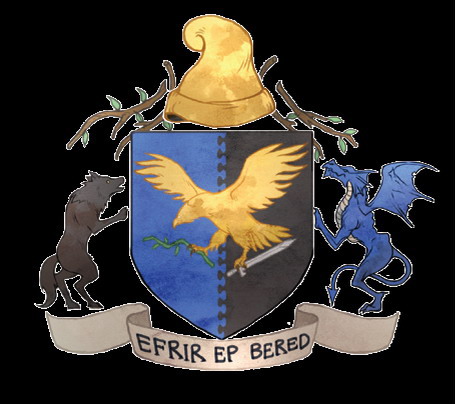 Spurred on by the success of his northern and western relatives, Bartholomew Morcos has decided to gain the blessing of Codwin I, current elected ruler of Andoran, to found a new settlement for the country on it’s western border, situated on the sea. Unable to complete such a feat alone, however, Morcos has gathered 19 of the most capable guards, merchants, and builders that he could to help him set out on an eight day journey to the border, having promised them all a new place to call their home, as well as the obvious reward of adventure and a cut of any bounty they should come across. His survival, and the creation of the new settlement, now rests in their hands.

I'm sorry, but we no longer support this web browser. Please upgrade your browser or install Chrome or Firefox to enjoy the full functionality of this site.